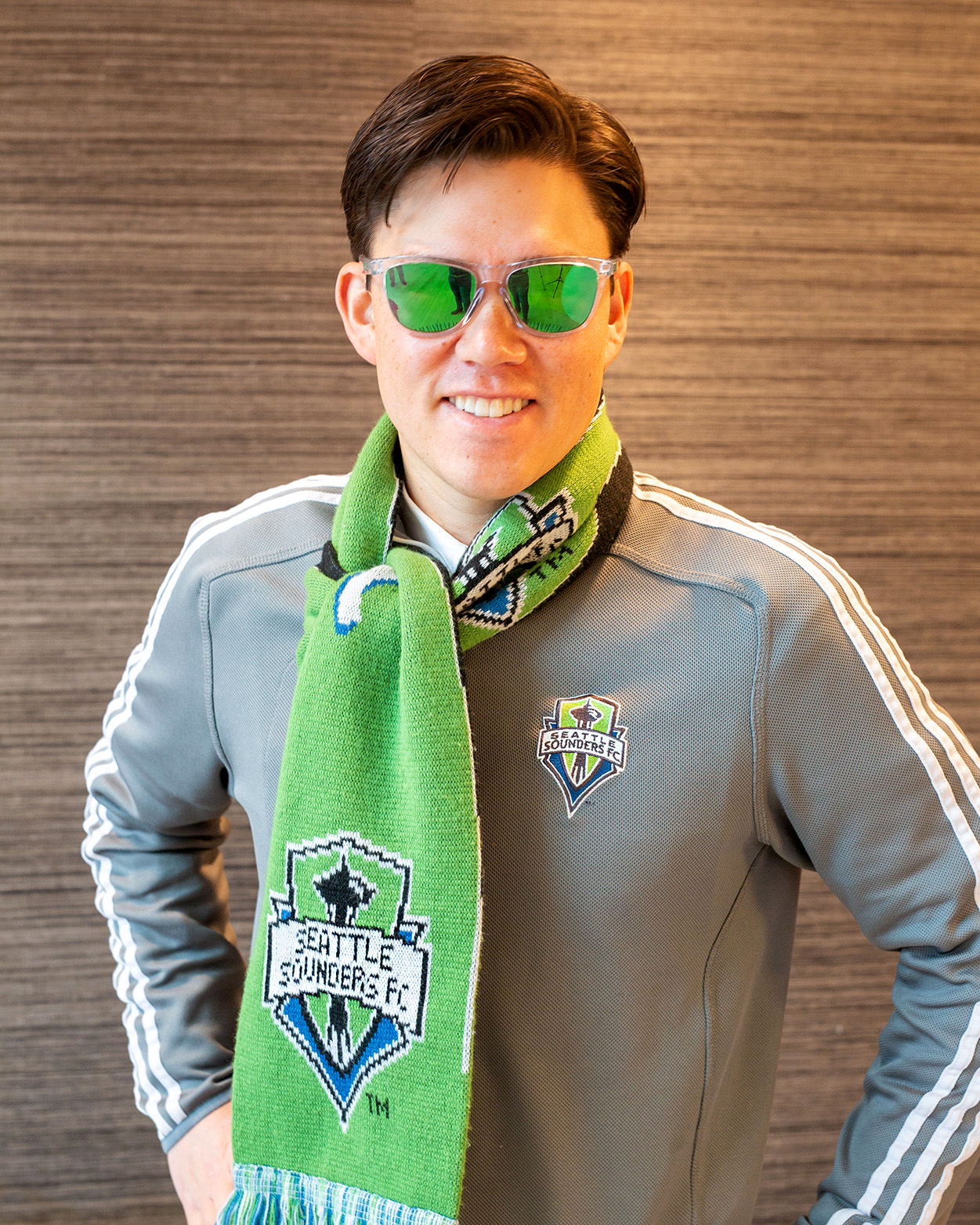 Teru Olsen is a shareholder at Oseran Hahn P.S. and an experienced business advisor and litigation advocate.  He started his practice in 2008 in the Seattle area, focusing on debtor-creditor work, real estate law and litigation, employment matters, assisting growing companies through transactions and dispute resolution, insurance policy litigation on both the insurer and policyholder sides, and general business advising for small-market companies.  From dispute resolution between neighbors, turning ideas into businesses, to representing a Fortune 500 company in a federal jury trial, his focus is always client-centric and practically motivated.

The breadth of Teru’s practice over the years has provided him the unique ability to view challenges from many legal viewpoints.  Clear explanations of options, legal challenges, fee budgets, and realistic outcomes have helped engender trust and dependability. Whether representing a real estate developer, business owner, or helping a friend from high school, the same level of loyalty and care is devoted in all matters.

Teru grew up in Kirkland, Washington and is a graduate of Santa Clara University in 2005, and Seattle University Law School in 2008.  He is admitted to practice in Washington, as well as the federal U.S. District Courts in Washington, the U.S. Bankruptcy Courts in Washington, and the U.S. Ninth Circuit Court of Appeals. Teru started his career at the Seattle law firm of Ryan, Swanson & Cleveland, PLLC after law school and became a partner in 2016.  After Ryan Swanson, he joined Oseran Hahn, P.S. in January 2018 as a Principal and was admitted into partnership a year later.  Teru is a member of the Washington State Bar Association, the King County Bar Association, and the Asian Bar Association of Washington.  He recently finished six years of service as a Trustee of the Washington State Bar Foundation.

In life away from work, Teru loves spending time with his growing family of five and the dog.  Past him are the days of weekend fishing, skiing, golf, poker tournaments, and wakeboarding – but as the kids gets older, those engagements are hopeful to return.

Who are your pets?
I have a 11 year old Black Lab named Filly

What is your guilty food obsession?
Jalapeno Chips

What are three words that describe you?
Motivated, Adaptable, Trustworthy

What are you famous for?
Didn’t have a cell phone in college

What are your nick names?
Ru, Teruth

What is your favorite beverage?
Ice Cold Beer on a Hot Day

What is your hidden skill?
Sneaky good at bar games